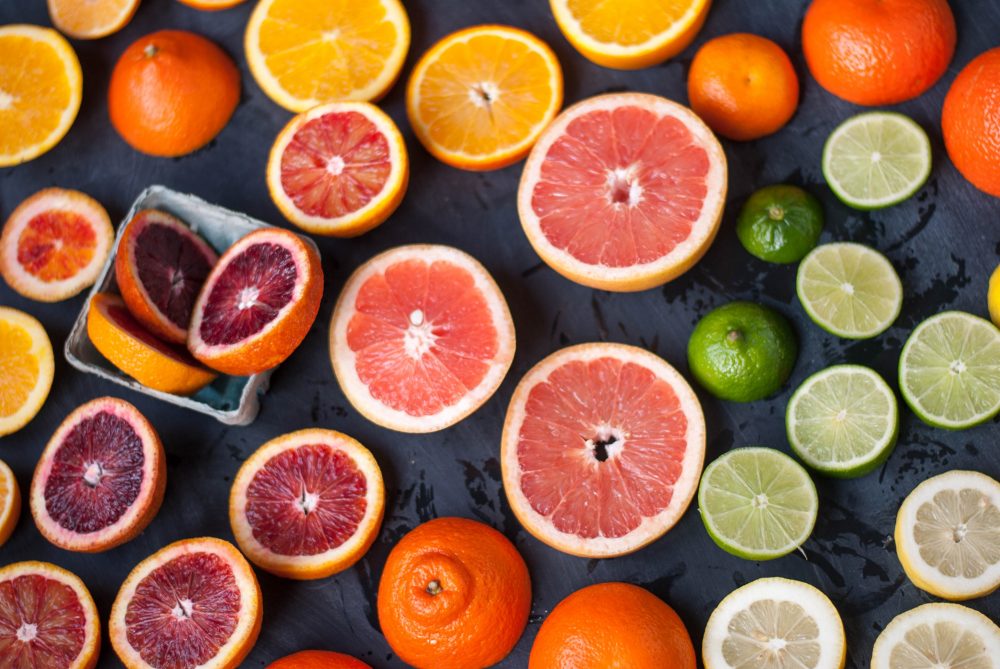 So if you’re eliminating or cutting down on soda, alcohol, added sugar, animal products, and gluten, what should you replace them with? The simple answer is, with foods that fight inflammation. In other words, minimally processed plant foods. Studies have shown that plant-based diets can reduce symptoms or even eliminate arthritis completely in some people. For instance, a 2015 study published in the journal Arthritis found that just six weeks of a whole foods, plant-based diet significantly reduced self-reported osteoarthritis symptoms among participants aged 19-70, compared to a control group.

Some of the best foods for alleviating inflammation and reducing arthritis symptoms include:

Blueberries and Other Berries

A 2018 study published in Food & Function examined current evidence, including research from clinical studies, regarding the effectiveness of berries in reducing arthritis pain and inflammation. The authors concluded that blueberries, raspberries, and strawberries offered some of the best protection for arthritis, largely attributed to anti-inflammatory fruit polyphenols like quercetin, anthocyanins, and citrus flavonoids. Another 2018 study published in Arthritis Care & Research evaluated survey responses from 217 participants regarding their diet and arthritis symptoms. The authors found that blueberries were one of the foods most often reported to improve symptoms.

The same Arthritis Care & Research study mentioned above found that in addition to blueberries, consuming spinach was also very often attributed to an improvement in arthritis symptoms by survey participants. Test tube research suggests that spinach has anti-osteoarthritic effects that appear to target cartilage cells. For a long time, gout sufferers were told to avoid spinach, as its high levels of purines might trigger an attack. However, a 2012 study found that while animal foods rich in purines were associated with five times the risk of attack, plant-based purine-rich foods did not increase gout incidence or severity.

Some of the richest sources of plant-based omega-3 fats are flax seeds (freshly ground for best nutritional value), chia seeds, hemp seeds, certain forms of algae, and walnuts. This type of fat has been shown to reduce swelling, tenderness, and morning stiffness of joints among people with rheumatoid arthritis. A 2016 study found so much improvement among arthritis symptoms among people who took a daily omega-3 supplement that many were able to reduce their need for pain medications. Algal oil, derived from algae, is a vegan source of the omega-3 fats EPA and ALA, and has been found to be equally well-absorbed and tolerated as cooked salmon but without all the mercury and other contaminants found in fish products.

Polyphenols like hesperidin and naringenin, found in citrus fruits such as oranges, lemons, and limes, have been found to help reduce the inflammation that can worsen arthritis symptoms. A 2016 study published in Clinical Rheumatology assessed the impact of dietary choices on the risk of developing RA among a Chinese population. The authors found that RA patients tended to have a low intake of citrus fruits, indicating that there might be a correlation between citrus fruit intake and susceptibility to arthritis.

(Exerpt from The food Revolution)