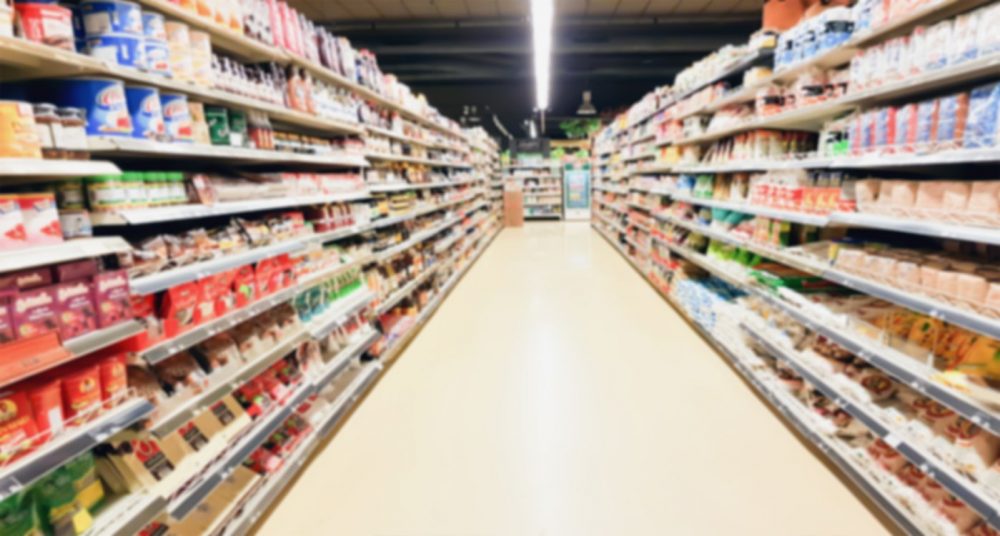 Meanwhile, there are some that are sources of concern based on what we do know. Here are some of the most common natural flavors and their known health risks.

This one is best known as natural butter flavoring. Unfortunately, when you consume diacetyl, you may be in for more than buttery fingers. A condition sometimes referred to as “popcorn lung” has been shown to affect workers in microwave popcorn factories. According to the CDC, studies have found an association between exposure to diacetyl vapor over time in microwave popcorn facilities and workers developing abnormal lung function and shortness of breath. Animal studies have further linked diacetyl toxicity to airway damage.

Probably best known for being added to many Chinese foods, MSG is generally used as a flavor enhancer. When it is used in this way in packaged foods, it is supposed to be listed on the ingredient label. However, glutamate byproducts like MSG can be found in natural flavors, in which case their presence won’t be spelled out on the label. MSG consumption has been linked with obesity, metabolic disorders, Chinese Restaurant Syndrome, neurotoxic effects, and reproductive organ damage.

Best known for its use as a natural lemon flavoring, citral is a skin and mucous membrane irritant. Several human toxicity studies have found citral to be a strong primary irritant when inhaled and used in skin patch tests. Environmental Working Group also notes some concerns regarding citral and reproductive toxicity.