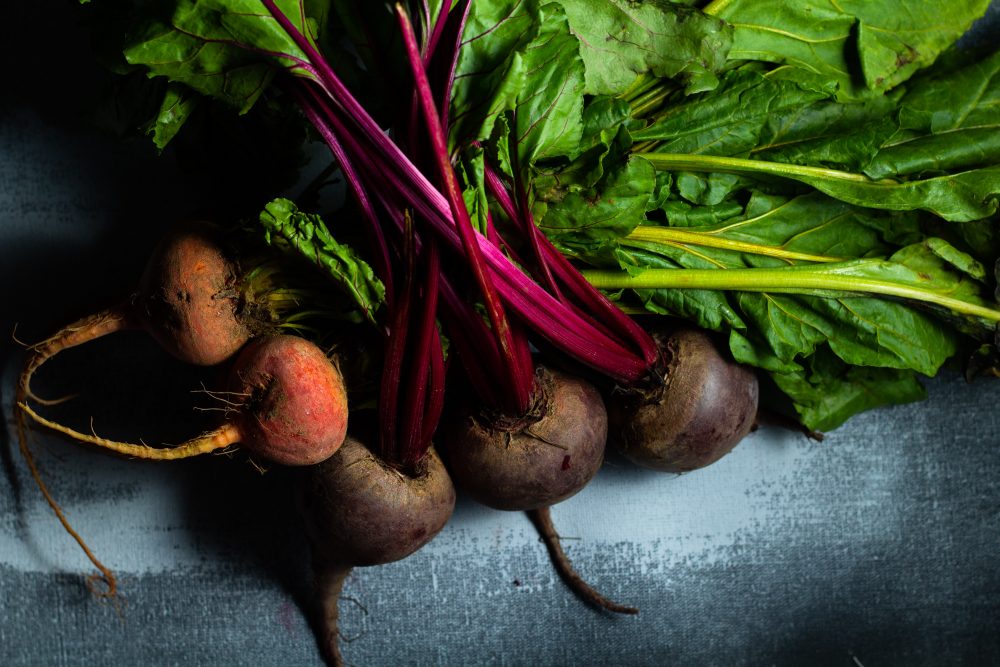 Researchers at the Czech University of Life Sciences in Prague spent a lot of time in 2013 cooking varieties of potatoes in different ways and comparing their nutritional profiles. This work, which I like to visualize involving white coats, blackboards with complex equations, and people popping boiled potatoes into their mouths and shouting “Eureka,” determined that boiling retained more nutrients than baking or microwaving. Further, the researchers found that the red and purple varieties retained more antioxidants than the white or yellow ones. Keep the skins when boiling potatoes, as that’s where a lot of the nutrients are.

Steaming is a lot like boiling, with a couple of advantages. Because you need less water, you use less cooking energy. Steaming is also quicker, and since the potatoes are not immersed in water, it retains more water-soluble antioxidants.

Microwaving also keeps nutrient levels high for the brassica roots, including turnips, according to 2019 research out of Gorgan University in Iran. After comparing the nutritional value of turnips subjected to a number of cooking methods, as well as canning, freezing, and sterilizing, the researchers found that microwaving and steaming for a short time were the two methods that minimized antioxidant breakdown and leakage. If you’re curious about whether or not microwaves are safe for cooking, check out our article here.

Roasting is another method of applying heat to root vegetables that can mimic the crunch and flavor of deep-frying, but without the oil and high heat.

Stir-frying certain root vegetables has been shown to make some nutrients more bioavailable. For example, a 2012 study found that stir-fried carrots delivered 75% more retinol than raw ones. This makes sense, since retinol is fat-soluble, and therefore binds to the cooking oil used for the stir-fry. (If you’re cooking with oil, you might want to aim for olive or avocado oil. More on the pros and cons here.)

Cooking root vegetables in a slow cooker is a great way to blend their flavors with other ingredients. Roots like celeriac (celery root), rutabaga, and parsnip are favorites in dishes like minestrone and other thick soups and stews.

Blanching is when you cook a vegetable for a short time in boiling water, then plunge that vegetable into cold or ice water immediately afterward to stop the cooking process. From a 2016 study based in Sri Lanka, we discovered that blanched yams retained 40% of the antioxidant anthocyanin and 64% of the total phenolic compounds.

Not all roots need to be cooked. Many can be eaten raw, including onion, garlic, jicama, ginger, carrots, and radishes. Others, like beets, can be eaten raw, though most people prefer them cooked. And yet others, like potatoes and taro, must be cooked before consuming to render toxic compounds harmless.