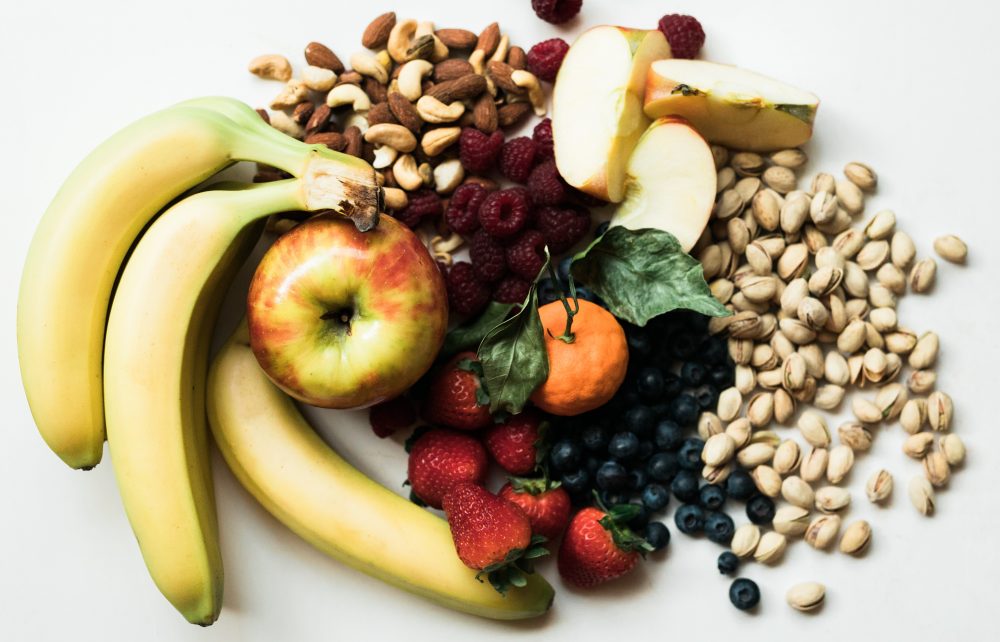 A 2017 meta-analysis of 11 studies published in Nutrition Journal concluded that magnesium levels circulating in the blood are inversely associated with the incidence of heart disease and hypertension. While more research is needed to determine optimal serum levels of magnesium, researchers were able to identify higher levels as having a protective effect on heart health. Specifically, for every 0.1 mmol/L increase in circulating magnesium, there was a 4% lower incidence of hypertension.

Furthermore, a 2005 study reviewed 20 randomized trials and found that administering intravenous or intramuscular magnesium prior to heart surgery was effective in preventing post-operative atrial fibrillation (AF), or irregular heartbeat. Blood clots, stroke, heart failure, and other complications can result from AF.

In other research, magnesium supplementation has also been beneficial in lowering high blood pressure, especially among people with insulin resistance, prediabetes, and other high-risk groups.

Magnesium and calcium work together to keep your bones strong and healthy, so it makes sense that getting enough of these minerals can help slow or prevent skeletal weakening that often happens with age. A 2017 study published in the journal Nutrients examined associations between skeletal muscle mass, grip strength, bone density, and dietary magnesium among 156,575 men and women ages 39-72 from the UK Biobank cohort. The researchers found a significant association between magnesium intake and bone health. This suggests that getting enough magnesium in the diet could help maintain musculoskeletal health as you age and even prevent osteoporosis and bone fractures.

In addition to the link between magnesium and heart health, the 2017 meta-analysis mentioned above also found that higher circulating levels of magnesium were associated with a lower risk for developing type 2 diabetes. However, there has been no determination of optimal blood levels yet. A 2016 study published in Nutrients evaluated the dose-response relationship between magnesium intake and type 2 diabetes risk, looking at 25 studies, including 637,922 individuals, 26,828 of whom had the disease. After adjusting for BMI and age, the authors were able to identify a 8-13% reduction in risk for type 2 diabetes for every 100 mg/day increment of dietary magnesium intake.

4. May improve sleep patterns and quality

Magnesium is known to have a calming effect for many people, which may help improve sleep. This could have substantial health benefits, considering that an estimated 50% of older adults have some degree of insomnia, or difficulty sleeping at night. A 2012 study published in the Journal of Research in Medical Sciences found that 500 mg of supplemental magnesium, taken daily for eight weeks, resulted in subjectively improved sleep patterns among elderly individuals with insomnia, compared to a placebo group. Although total sleep time didn’t significantly differ between the two groups, those who received magnesium reported better sleep quality and less waking at night and early morning. In a 1998 study, a small group of older adults with insomnia were given 12.4 mmol of magnesium supplementation daily for four to six weeks. The study participants found that rates of restless leg syndrome decreased and that overall sleep efficiency improved.