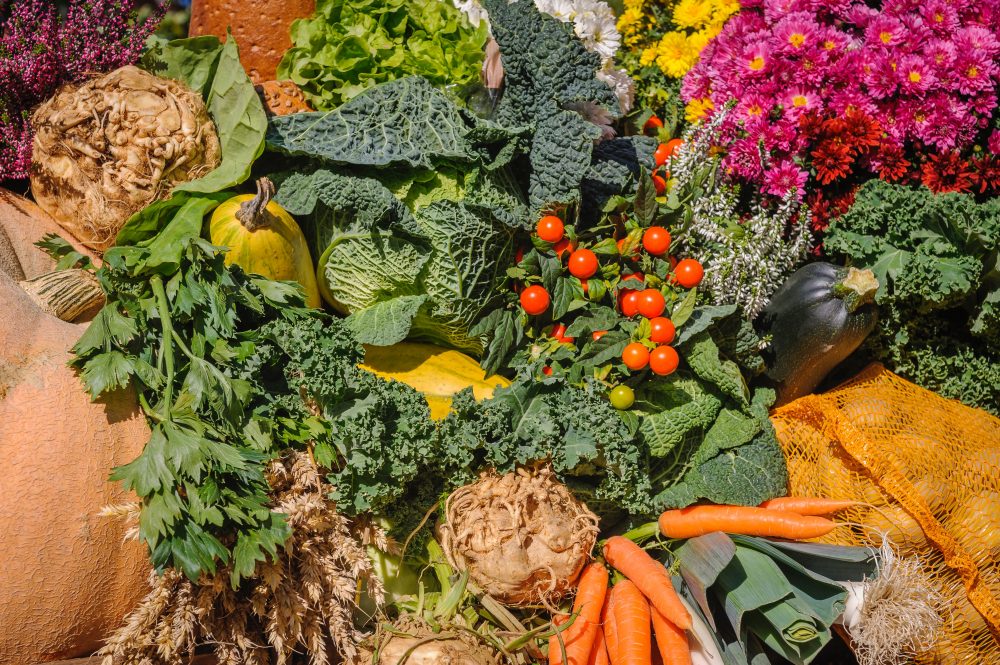 Both vitamin K1 and K2 are important for maintaining your overall health. Below are a few of the best-known health benefits of both forms of vitamin K.

While vitamin K sounds like one compound, there are actually two kinds. The first is vitamin K1, or phylloquinone, which is primarily found in cauliflower and leafy green veggies like spinach, kale, and cabbage. This is the main form of vitamin K found in the diet, yet some studies show most people absorb only about 10% of the vitamin K1 they ingest.

The other type is vitamin K2, or menaquinone, which is predominantly made by human and animal gut bacteria. Moderate amounts of K2 are found in certain fermented soy foods (especially natto, which is something of an acquired taste) and animal products like butter, beef liver, curdled cheese, and egg yolks. Interestingly, your gut bacteria appear to convert some vitamin K1 from your diet into K2, although the extent and efficiency of this conversion varies based on a number of factors.

Both vitamin K1 and K2 are important for maintaining your overall health. Below are a few of the best-known health benefits of both forms of vitamin K.

This may be the most well-known role of vitamin K in your body. Remember, vitamin K was named after the German word “koagulation.” Both vitamins K1 and K2 are involved in blood clotting, which is what keeps you from bleeding to death when you get a cut. Specifically, vitamin K is needed to manage proteins involved in the blood clotting process. If you don’t get enough vitamin K, you are more likely to experience hemorrhaging, or excessive bleeding, from a wound.

Good for Your Teeth and Bones

Inadequate intake of vitamin K has been linked to an increased risk for osteoporosis — a disease in which the bones become soft and porous — and bone fractures. Both vitamins K1 and K2 may also help with regulating calcium balance, which maintains skeletal strength. Seven trials have found that vitamin K2, specifically, reduced spinal fractures by 60%, hip fractures by 77%, and all non-spinal fractures by 81%. High doses of vitamin K2 have also been used to prevent further bone mineral loss and reduce the risk of fractures in patients with osteoporosis.